Matt Hansen grew up in Lincoln and attended Lincoln Public Schools, graduating from Lincoln Southwest High School. Following college, he was elected to the Legislature representing District 26 in Northeast Lincoln in 2014 and 2018. He and his wife Jane were married in 2016 and live in the University Place neighborhood.

With longstanding interests in public service, Matt has been active in the community throughout his life as a volunteer for a number of organizations and events. He currently serves on the board of the Asian Community and Cultural Center, and previously served on the boards of HopeSpoke and the University Place Community Organization.

He was first elected to the Legislature representing District 26 in 2014, and re-elected in 2018. In the Legislature he currently serves on the Business & Labor, Urban Affairs, Planning, and Rules Committees, and serves as the Vice-Chair of the Government, Military, and Veterans Affairs Committee. Over his tenure in the Legislature Matt has introduced and passed over 40 pieces of legislation, including laws aimed at increasing transparency and efficiency in city and county government. 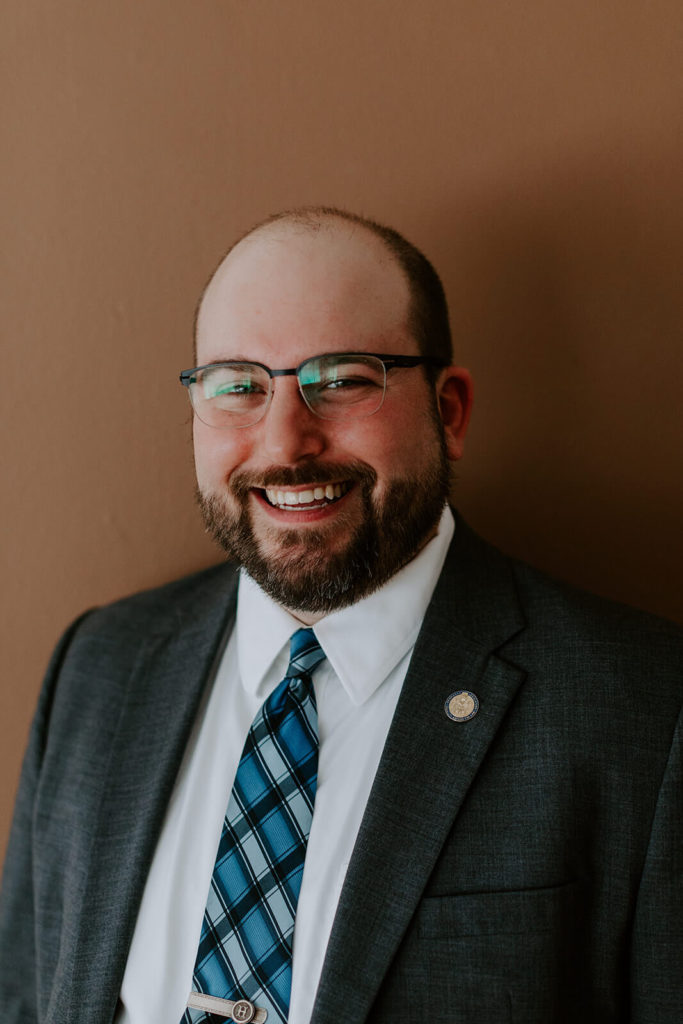 Or donate a custom amount here